Picture a brown-skinned, dreadlocked desperado in a post-apocalyptic world, bass guitar slung across his back, belting out songs of love, lust and despair as he roams the badlands in search of the last remaining honky-tonk. This is what The Jonestown Band – a Tucson-based, contemporary blues-rock outfit with a raw, pulsating rhythm and sounds like. Frontman (and bassist) Malo Jones, who hails from Trinidad & Tobago, brings forth a bruised baritone that complements the vigorous riff-rock of septuagenarian Bill Sacks (guitar) and the sinewy precision of drummer Rob Lauver.

The band rapidly graduated from the Tucson bar scene to open and headline several Tucson festivals, including Glow, Oktoberfest, and Second Saturdays Downtown. The Jonestown Band were semi-finalists in the blues category of the International Songwriting Competition in 2011, and twice semi-finalists at the Tucson Blues Challenge (2012, 2013).

On their upcoming EP, Bad Mind, The Jonestown Band offers a brand of minimalist hard-rock that is laced with blues, funk, and reggae. Malo’s character driven songs are potent commentaries on the human condition. There are definite echoes of Led Zeppelin, the Red Hot Chili Peppers, Queen, Billy Idol, and even Sublime in their latest effort.

There is no easy way to describe the music. The Jonestown Band has the potential to become a truly original force in the modern rock arena; to become apostles for our age, even. Go ahead: drink the Flavor-Aid. 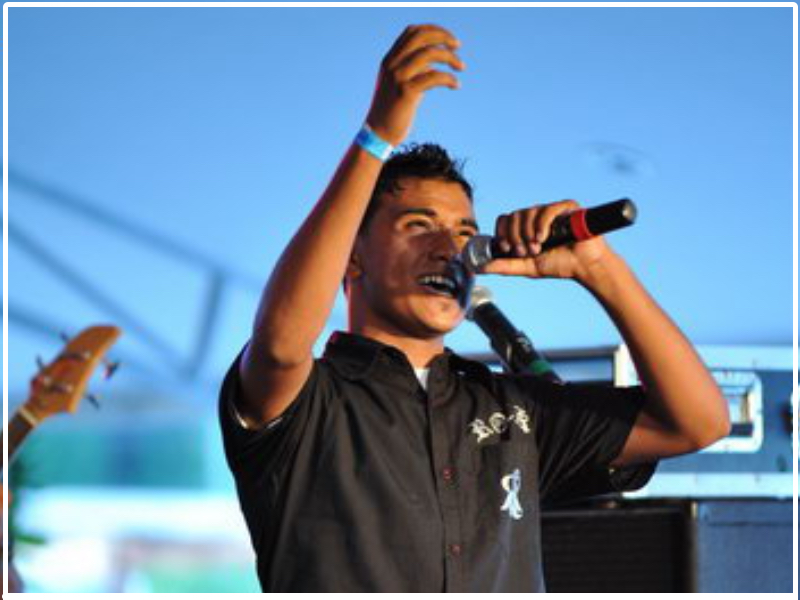 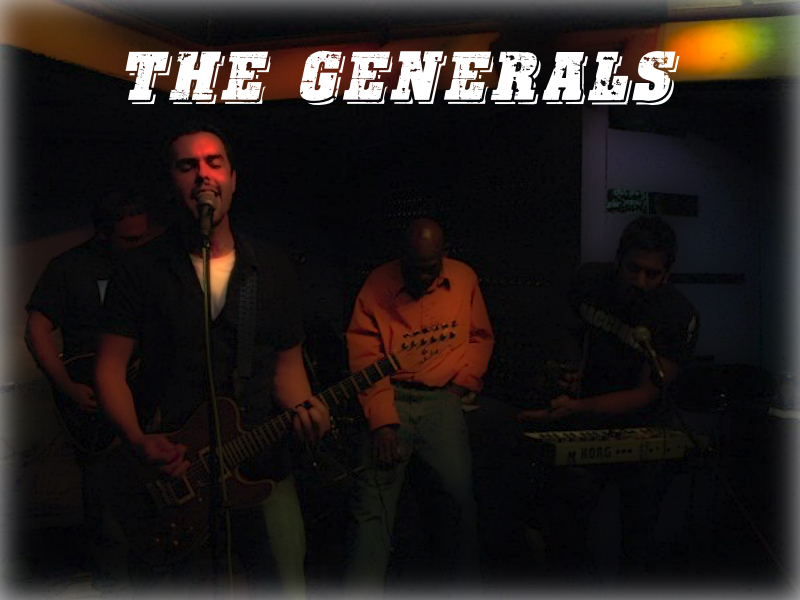 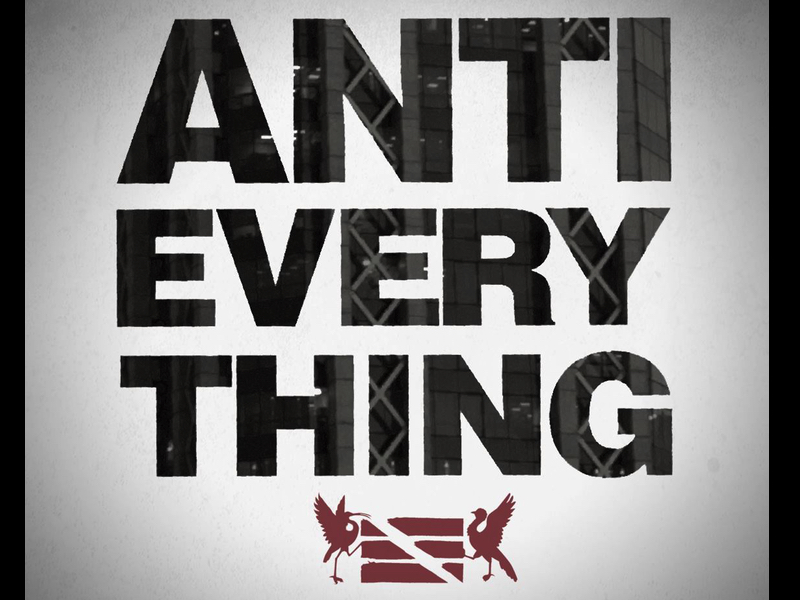