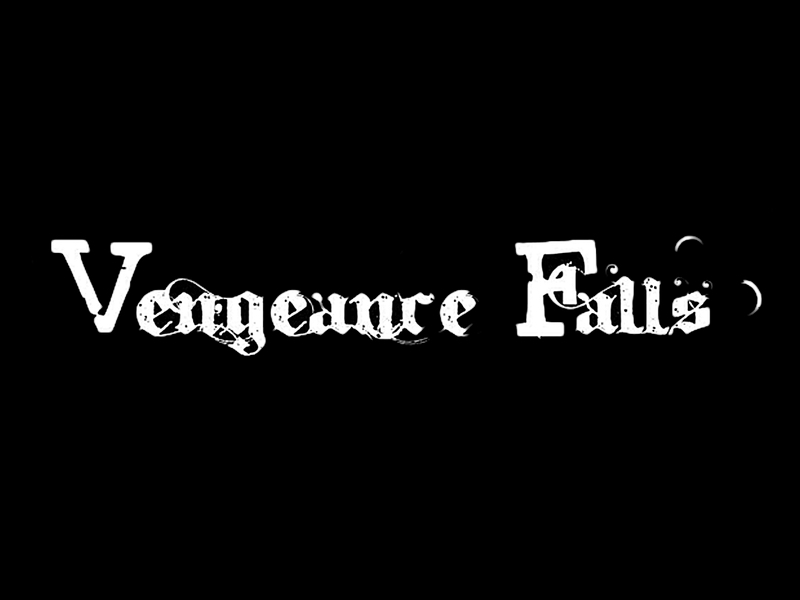 Vengeance Falls is an Alternative/Hard Rock Band from Barbados. They hold their own rock shows with the assistance of Wasteland Records, as well as play hotel gigs, shows, festivals and weddings. Vengeance Falls was formed by the three remaining members of Standing Penance, Tearhead, Lexx and Valkyrie after their guitarist left. With the bassist, Valkyrie switching to Lead guitar, and the addition of the new bassist Rave, they have played every arena, pasture and backyard jam there is in Barbados. The three core members have been together for eight years and form a tight unit, with Rave fitting seamlessly into the void left by the former member. 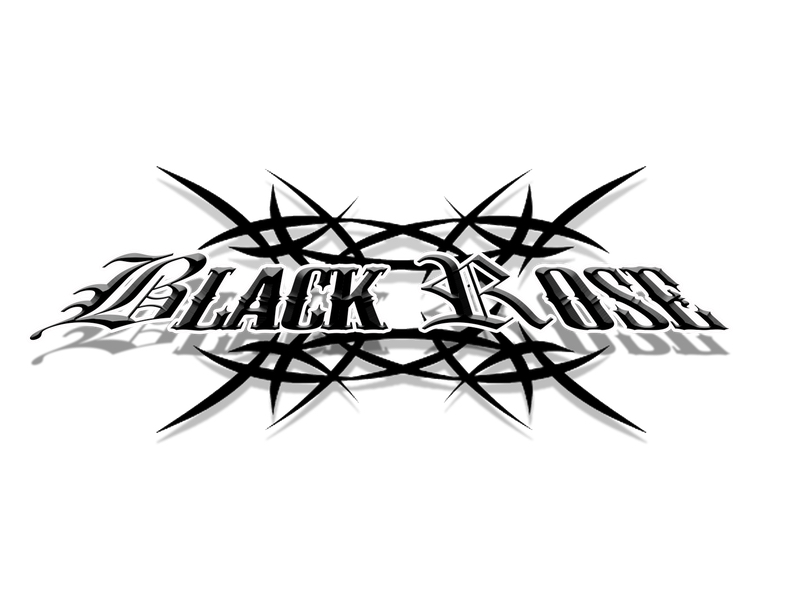 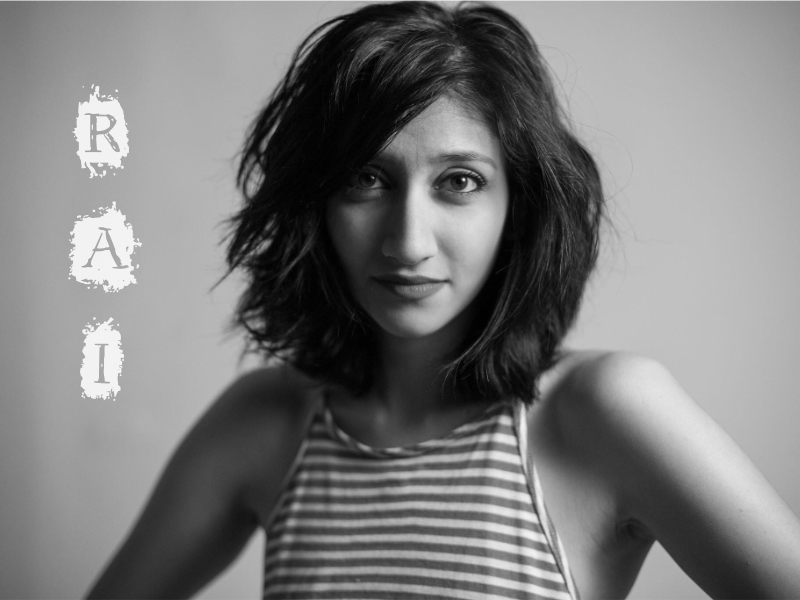 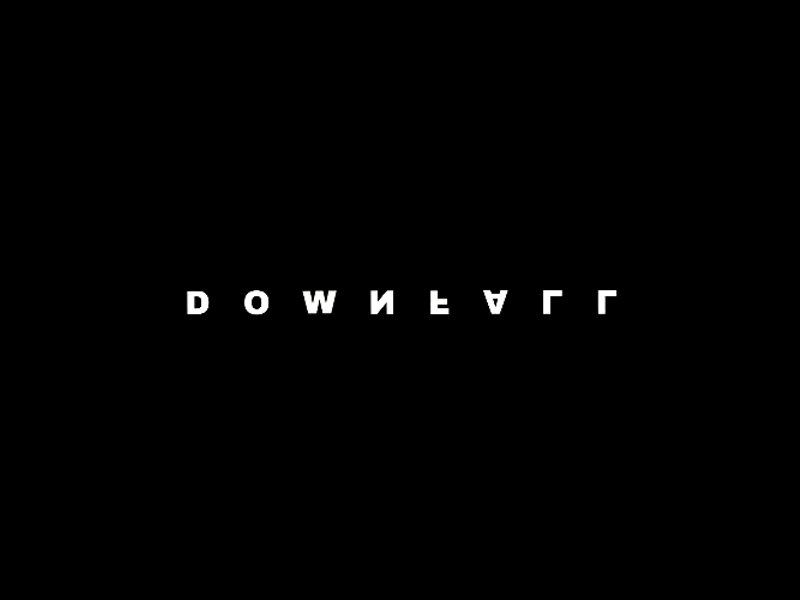