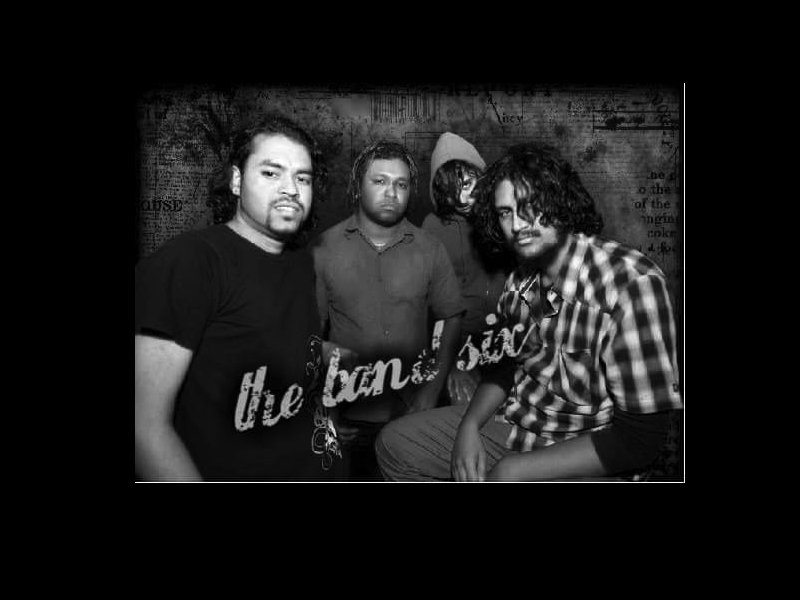 The Band SIX were Shane Beekham, Kevin Ramdin, Eden Ramsaroop and Pradesh Harripersad. They formed over a decade ago as a group of persons seeking an opportunity to develop and hone musical talent. Their major musical influences include Tool, Deftones and Incubus. In 2009, The Band SIX first came out live to show Trinidad and Tobago what they were about. Their tracks included a mix of influencial covers, as well as their very own creations, one of which made air-time on 95.1FM’s Total Local program (Track 2 – As I Fall). They have since performed at several locations for various occasions and created a fan base that helped them grow into one of the more popular rock bands at the time. Although retired now, their music is still remembered and available for all to enjoy, courtesy GSD Productions. 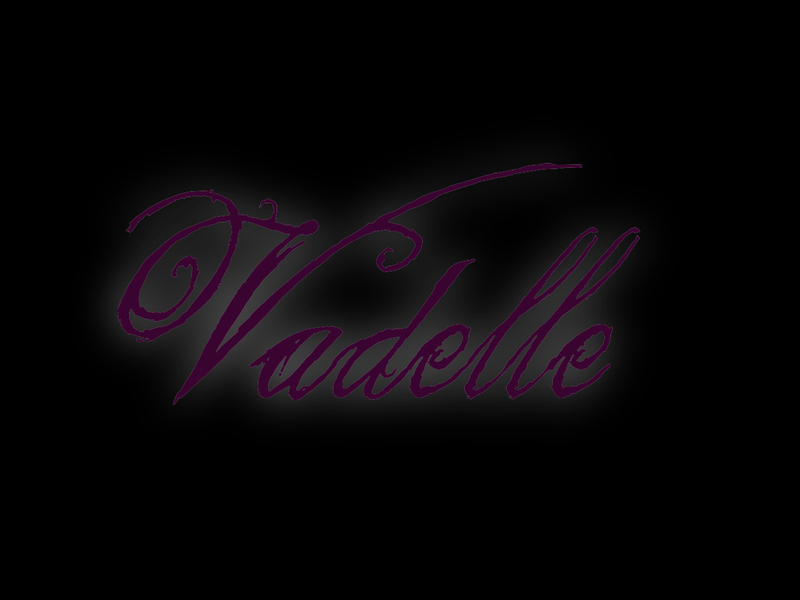 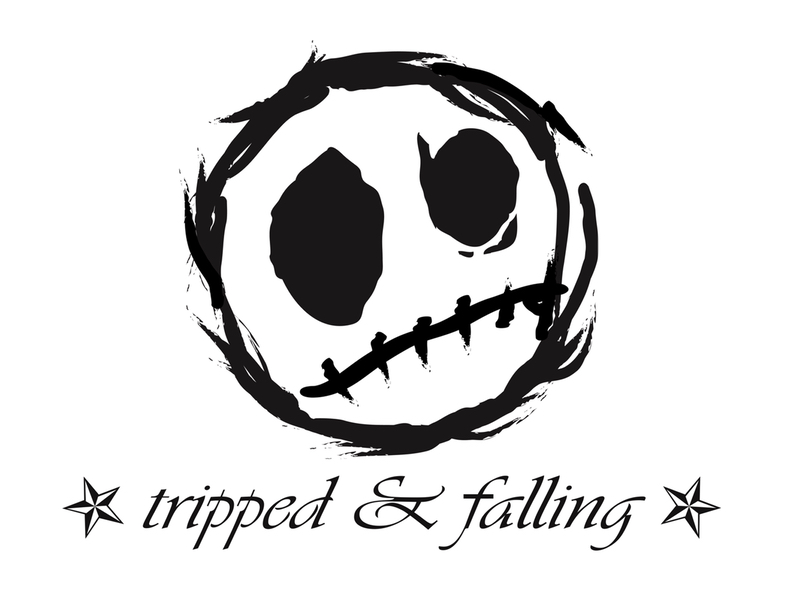