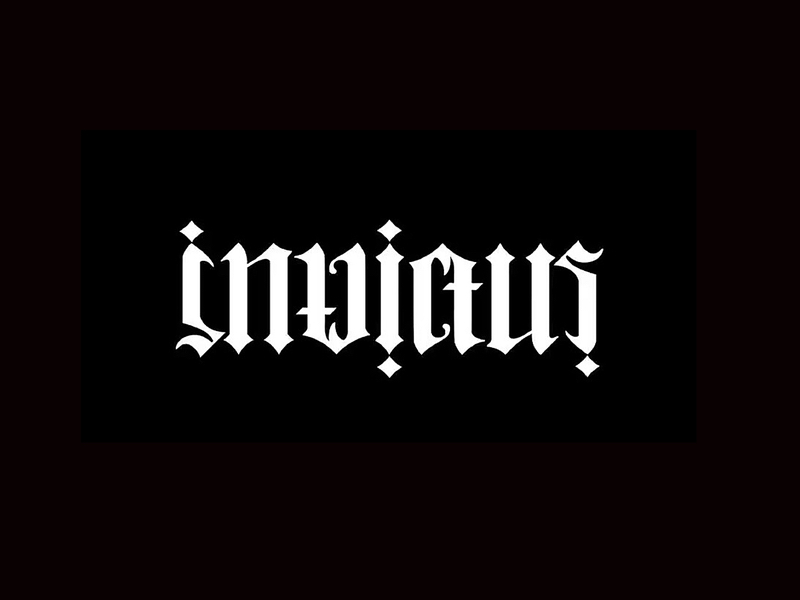 Invictus started as five people just wanting to make music and enjoy each other’s company. The band started at the beginning of October 2011. The initial idea for the band came from two members (drummer & lead guitarist) who had always wanted to be in a band with each other. The band formed with the vision of being spontaneous, ambitious and energetic.

Each member had their own enjoyment and fulfilment being in the band.

Tennille Solomon (Vocals) – Enjoyed making strides with heavier vocals and is still a passionate guitarist. She was also proud to be the only female in the band.

Reynaldo Singh (Lead Guitarist) – Enjoyed learning everything about music, and had a Passion for writing music and making Invictus’ music different from other Local talent.

Ameel Mohammed (Drummer) – Enjoyed the energy pumped into drumming and the adrenaline which is built to make him play even harder and better.

Tristan Farfan (Rhythm  Guitarist) – Was forced into guitar and loved it ever since. He enjoyed the pace in playing faster and learning everything about the guitar.

Jarred Singh (Bass) – Learnt bass in order to be a part of Invictus and has loved it ever since. He enjoyed making the band smile and laugh and enjoys the company of each member in the band.

The difference that Invictus strove for in the local rock music community was to make a heavier sound with female vocals whilst keeping our sound as hard rocking as we could.

A video or a band shoot was never done, but three original studio recordings were.

The objective of Invictus was to just be able to have fun as a Band/Family and just Rock as hard as we could.

The members of Invictus enjoys supporting local rock music and being a part of the local rock community. Experience what local music has to offer and what different music bands create is a constant joy. 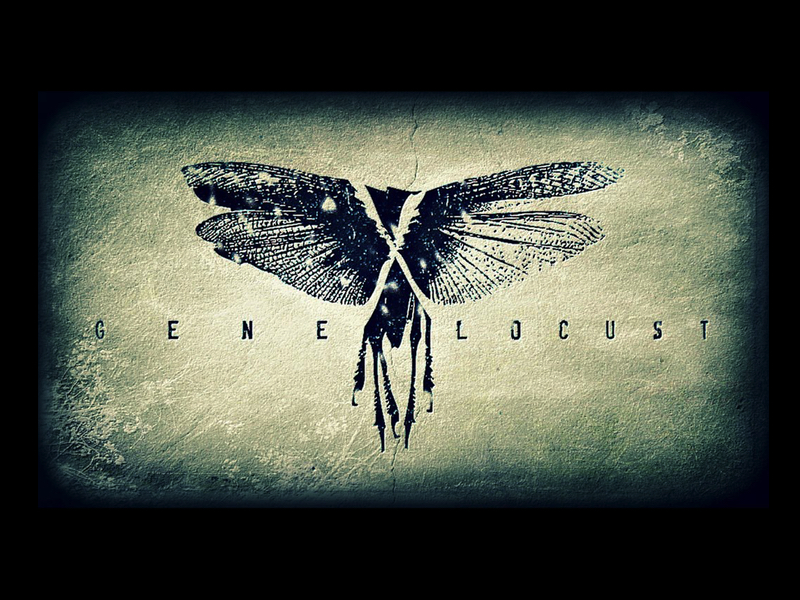 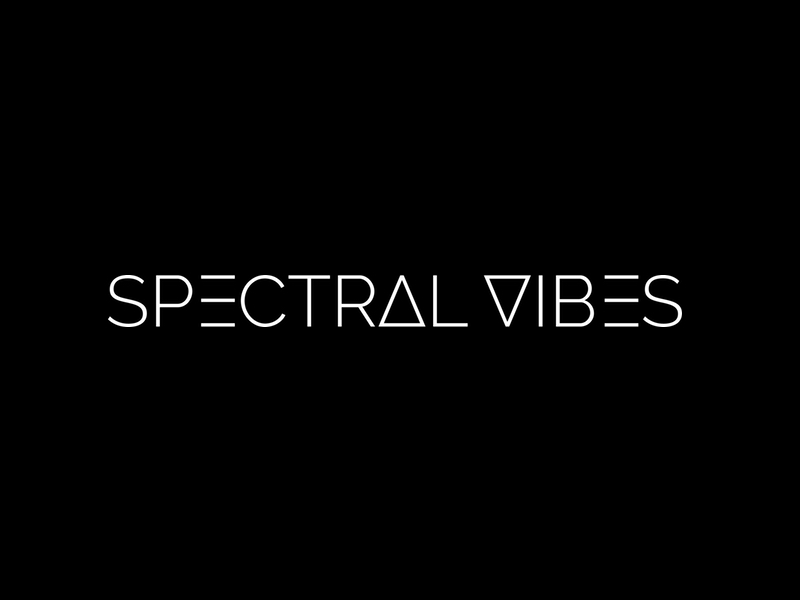 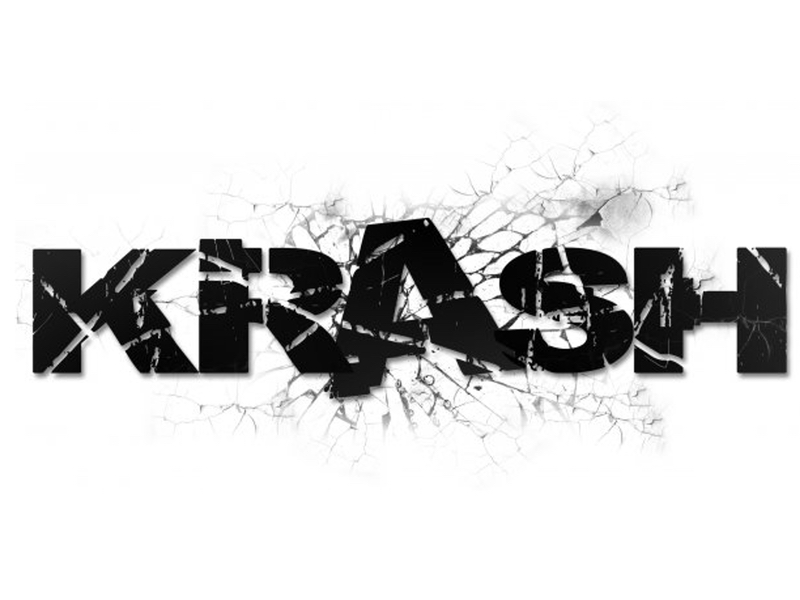