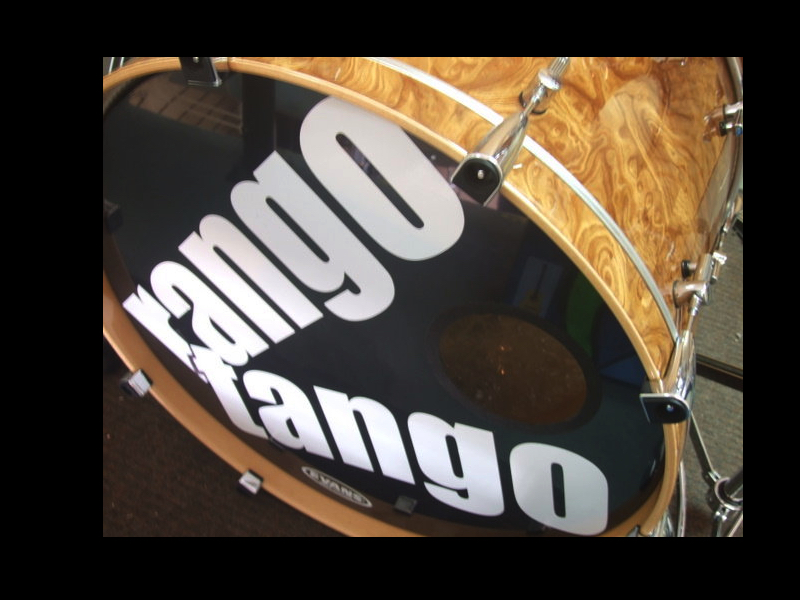 Rango Tango formed in 2008 and wrote music of many styles of rock with a sharp lean towards the psychedelic rock genre. The band’s line up included Devin Harry Paul on vocals, Shyam Singh on guitar, Aaron and Rion Ramkalawan on bass and drums respectively.

Rango Tango was considered a massive powerhouse that was unmatched in its time considering the extremely high proficiency of the membership plus the high octane and eccentric performance style of the band.

The band as a songwriting unit was defunct in 2010 when the two main songwriters Aaron and Devin chose to depart the band. The band continued on as a cover band for a few years following this with various membership including Nigel Baptiste, Sanjeev ‘Buck’ Bahadursingh, Cathy Ella and Paul Tardieu. 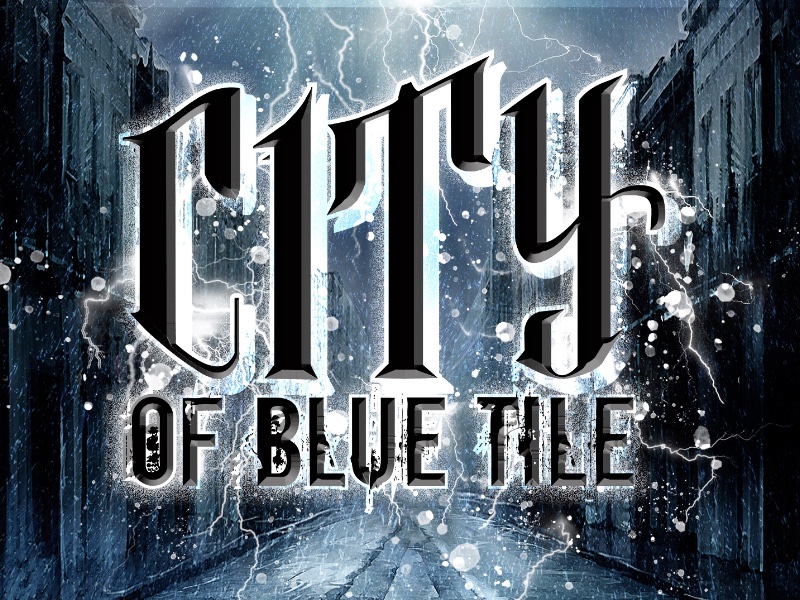 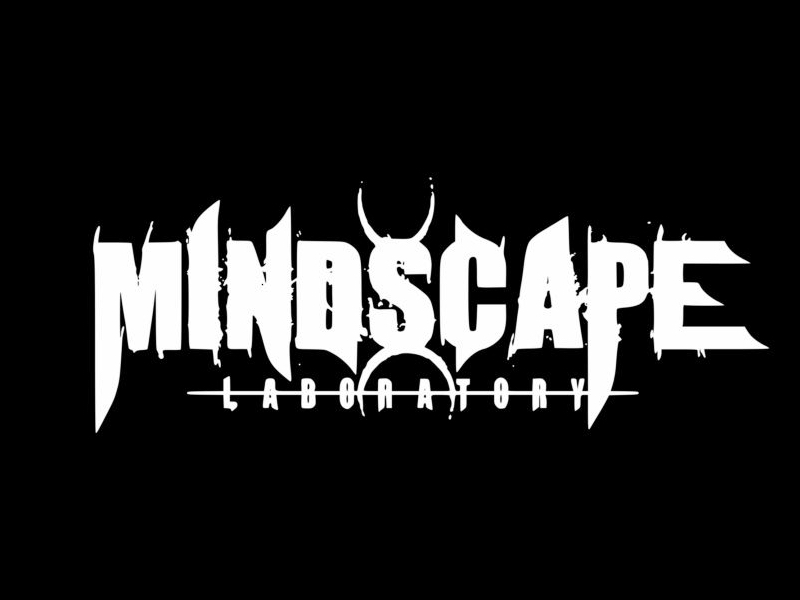 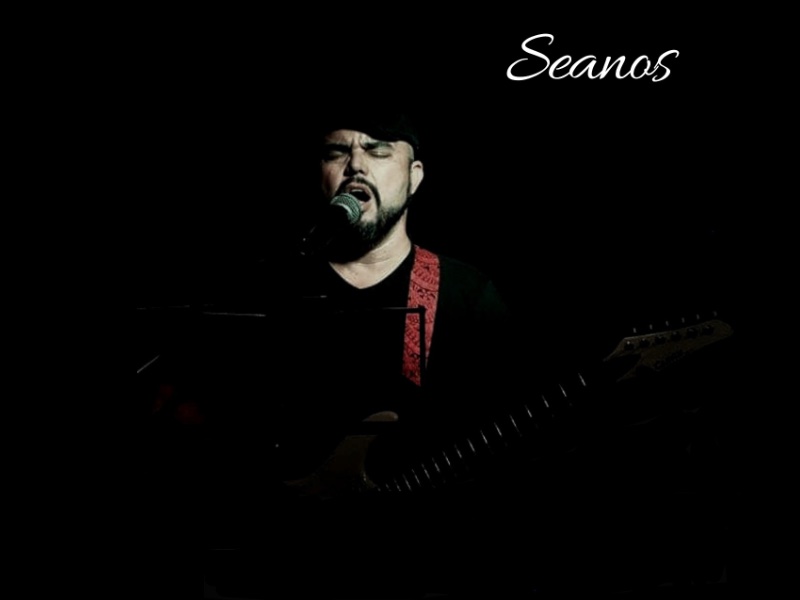