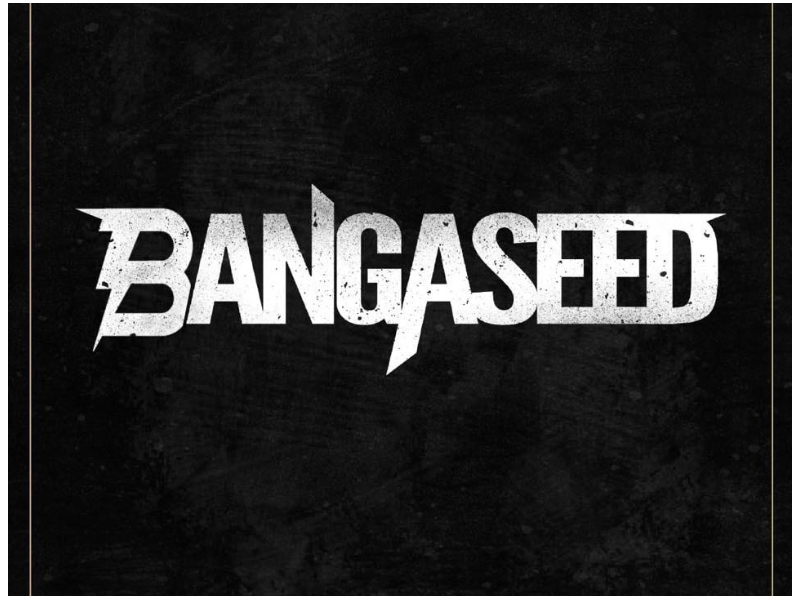 Bangaseed is a hard rock band from Trinidad & Tobago. Influenced mainly from 90s music, the band’s music ranges to Alice in Chains heaviness and obscurity to Nirvana’s pop sensibilities. The band’s first gig was in 2009, formed by John Emmanuel, Johnathon Agostini and Javed Ali. Over the years the band has been on many a hiatus, reuniting sometime in 2018. Since then they have played overseas gigs in Canada and some of the most celebrated concerts in Trinidad, such as Frost Fest. Currently in the process of recording a full-length album. 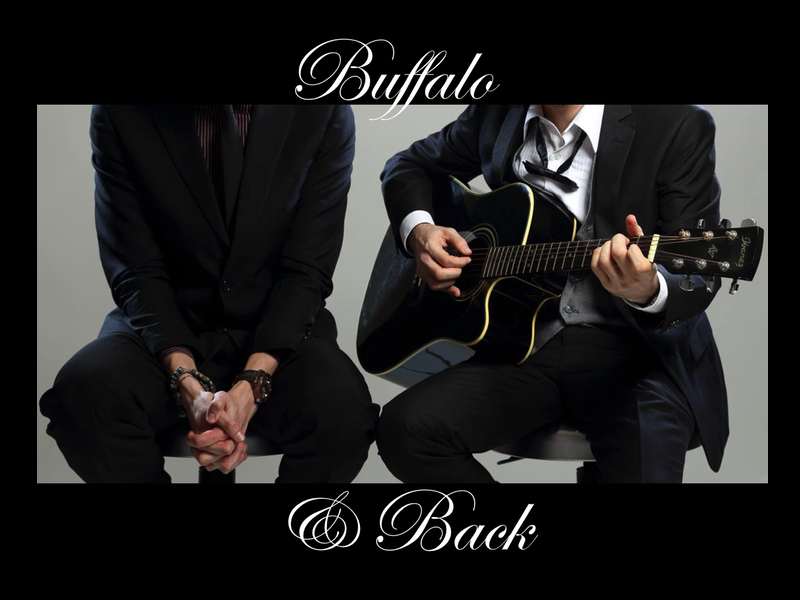 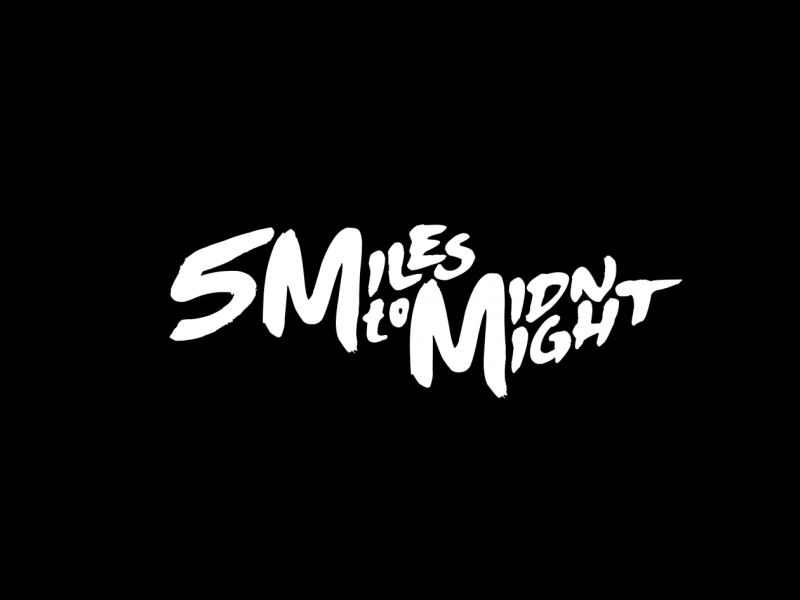 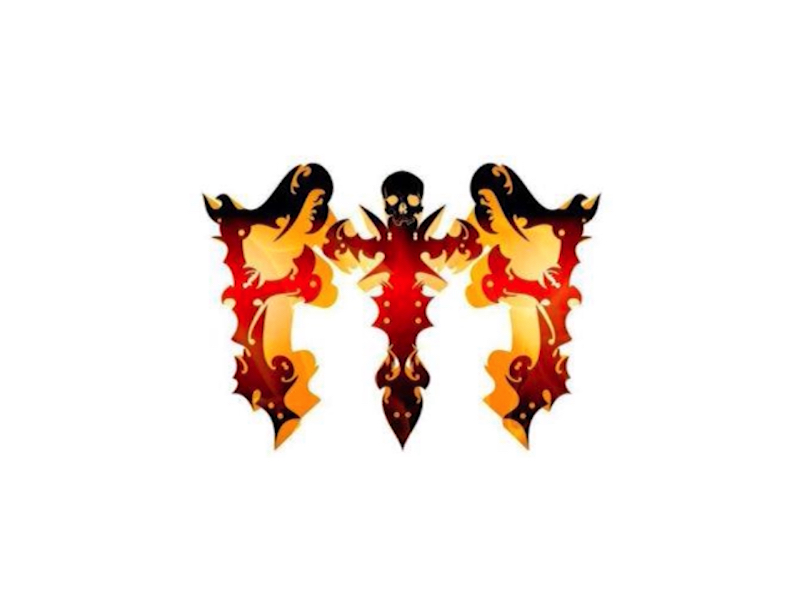