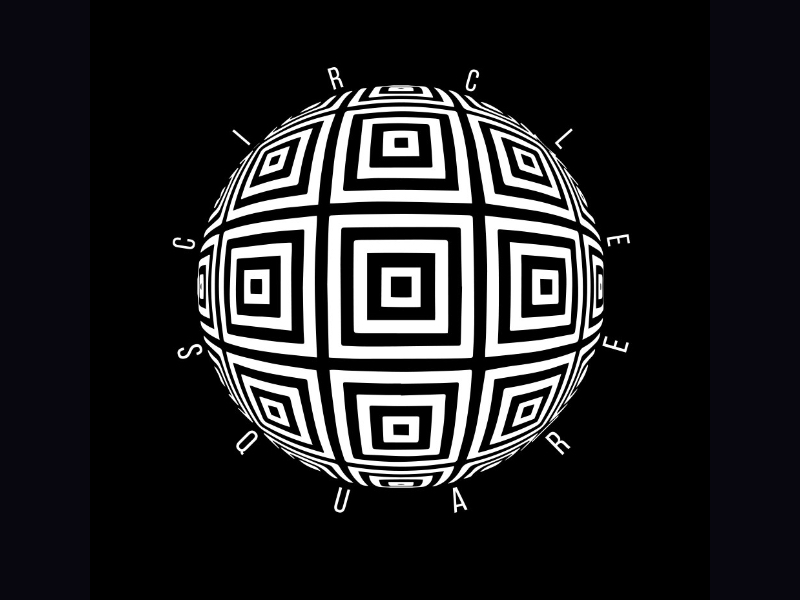 Circle Square is Michael De Souza (vocals), Tyrone Hadeed (guitar), Vinnie Persad (bass) and Dexter Banfield (drums). Mike, Ty and Dex had been jamming for several years just for fun, usually acoustic on somebody’s porch. At the end of October 2017, they signed up for GSD Productions Mixtape Volume 2, a project which teamed up various musicians to form bands and write and record a song within a couple months. They got put in the same band along with Vinnie who Dex already played with in I Am The Catalyst. We wrote a song together for the first time. The song, “Under The Mountain”, was released in May 2018 and got a lot of positive feedback. In January 2019 we were asked to play a 30-minute set at Rock Ave 2 on 30 March 2019 at Tzar Rooftop. Up until then, we had only written 2 songs and had last met up to play “Under The Mountain” in mid 2018. At that point, Circle Square officially became a band. At Rock Ave 2, we played 5 originals and 1 cover. 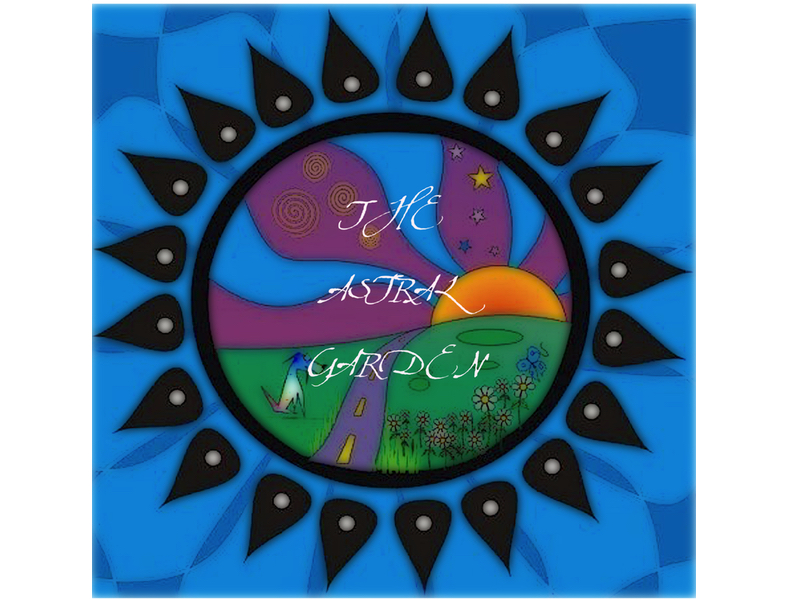 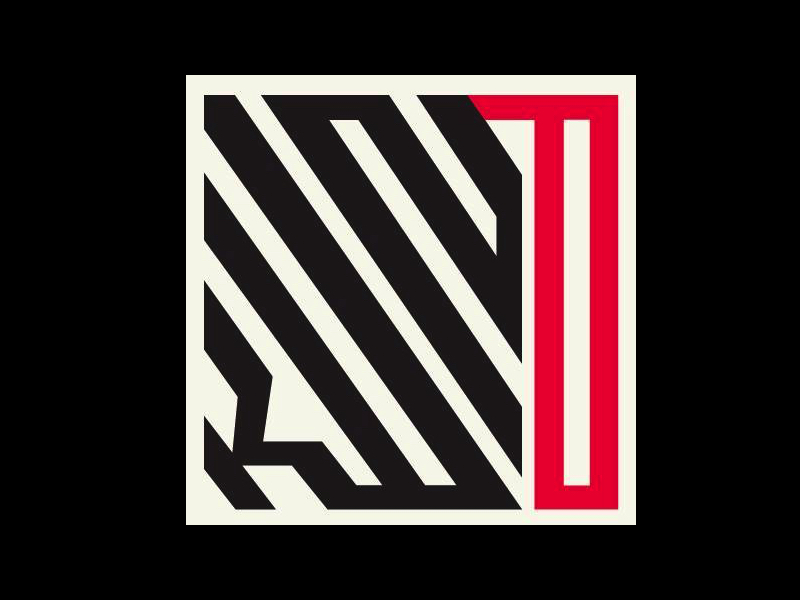 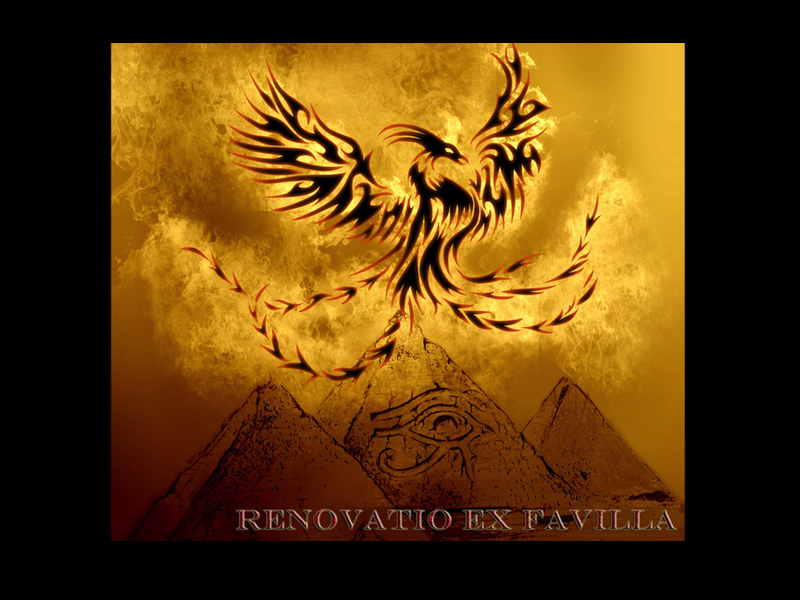