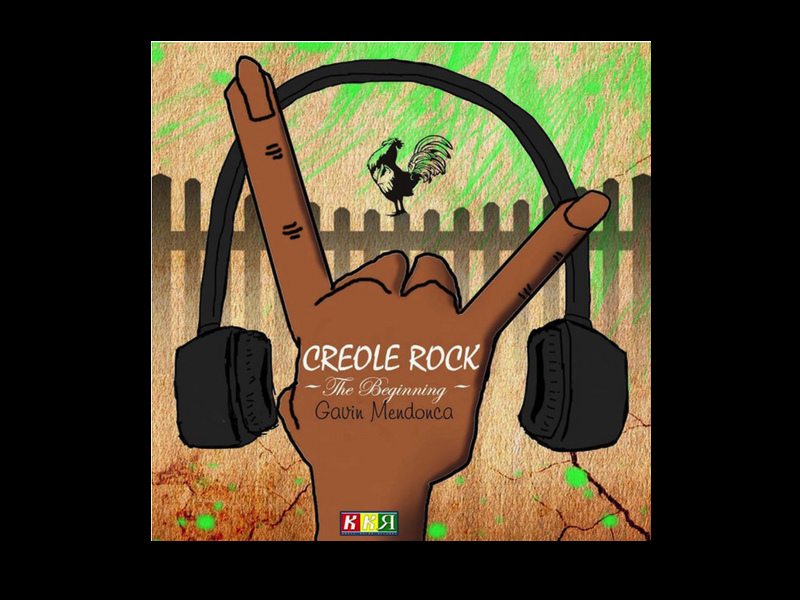 Gavin Mendonca is a young Guyanese Musician, born in the heart of Georgetown on Christmas Eve 1991, and in 2011, Gavin found his calling: Punk Rock! As one of a very few “Punk Rockers” in Guyana, he made a name for himself in the local rock community as well as on the National scene. Since January 2014, Gavin is also the host of his self-produced radio show – Radio Rock n Roll, Guyana’s Premier Rock n Roll Radio show, bringing rock music to a wider audience, and allows a platform for Rock Music from all around the Caribbean/Region to be heard on Guyana’s National Radio Station.

Gavin has represented Guyanese Rock n Roll in Trinidad, and four times in Suriname at Rock events. Also a composer, he has written many songs that are patriotic and tell a story about being a Guyanese Musician, such as “City By De Tides” (a song about his home town) and “The Great Rebellion” (a song about Cuffy, and the 1763 Berbice Slave Rebellion) and the 2015 Christmas Hit “Cause Is Christmas (in Guyana)”. He is currently the bassist of local Heavy Metal band – Feed The Flames. He has fused Guyanese Culture, which is truly unique, with Rock n Roll, creating an entirely new sub-genre of Rock Music – Creole Rock.

His first solo album, titled “CREOLE ROCK: THE BEGINNING”, was released in April 2016 and successfully launched in Trinidad at the Skyy Rock Festival 2017. When performing live, Gavin either performs as a solo Acoustic piece, or with the help of Guyanese Heavy Metal band – Feed The Flames. 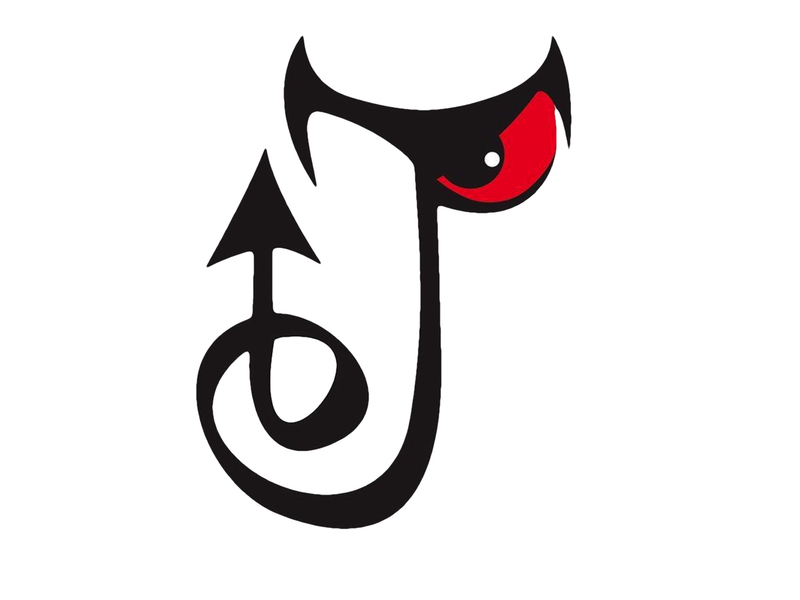