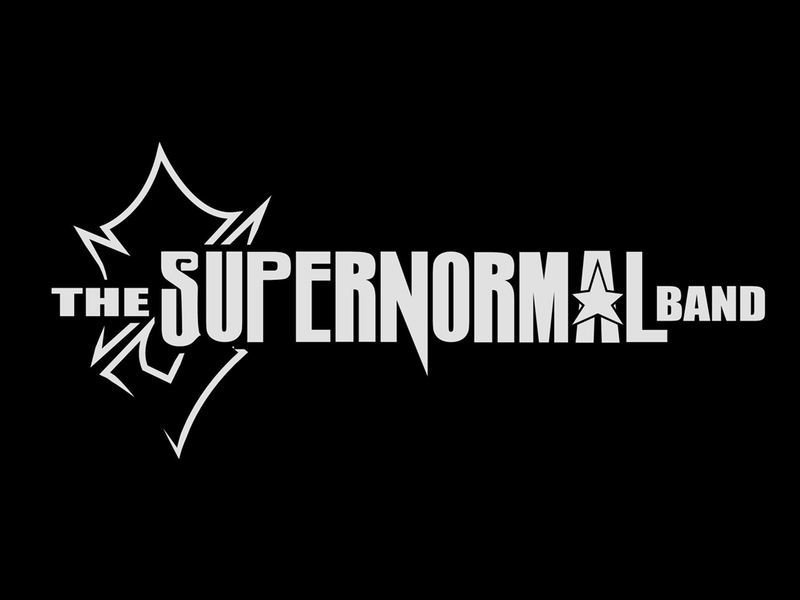 The story and the man behind the music

Founded in 2008, The Supernormal Band is the brain child of singer/songwriter Andy Rambharat. Andy, hailing from the suburban village of Malick in east Port-of-Spain, Trinidad & Tobago has played the local rock scene of Trinidad for over 20 years rising to iconic status with his previous bands Alexes Machine and D Boomslang then cementing his place the rock n’ roll history on the island with a tenacious hit; ‘Fishnin’, the first single from The Supernormal Band that has amassed over 60,000 views on YouTube, a seemingly impossible achievement for a rock band on the twin island republic of Trinidad & Tobago which is overwhelmingly dominated by traditional Caribbean music such as Calypso, Kaiso, Chutney, Soca, Dancehall and Reggae.

Despite the lack of support and interest in rock music by the general public of the island, Andy has strived on in his dream of making a living off of writing and performing rock music. The musical climate of Trinidad is that it is impossible for a rock musician to make a living in the country as less than 1% of the population support local rock music.

However, Andy has made a resolve that this is what he wants to do with his life despite the majority of people around him advising him otherwise. The constant influx of people telling him that he cannot achieve his dreams tests Andy’s and the rest of the band’s psych everyday and this mental war of fear versus belief and success versus failure, provides the lyrical content for a number of the band’s songs such as ‘The Fire Inside’, ‘Overseer’, ‘Don’t Panic’, ‘Anchor’s Away’, ‘Rocktopus’, etc. These are affirmations and mantras of the band, reminding them and encouraging others to remain strong in their personal beliefs and dreams and that every and anything is possible once the ‘the fire burns inside’.

The band has been a revolving door of musicians, constantly changing lead guitarists and bass players as sometimes the struggles of playing in a rock band in Trinidad has proved too much for some people among other personal reasons. However, one band member, Mitch Ramberan has stuck by Andy’s side from the very beginning of The Supernormal Band, even in times where it seemed like the band was going absolutely nowhere, making him one of the founding members. Mitch started the band with Andy as they were long time friends and he was a prominent drummer in the local rock scene playing with bands such as Umbratta. Mitch’s drumming has been described as unique, creative and enigmatic which reflects his personality perfectly as he plays left and open handed.

The band’s 6 song EP has been for sale for the better part of 2015 entitled ‘The Supernormal EP’ and the first album ever for the band has launched on 27th August 2015 at the Aria Lounge.

In fact Andy has already written enough songs for the second full length album and the band has already started to write material for the third album.

The music consists of two guitars, sometimes three or more can be heard on the recordings with live bass and drum recordings. The music has Caribbean/Rock rhythms drawing a lot of its rhythm from Soca and punk music as Mitch is influenced heavily by punk. The melodies bear similarities to that of Kaiso and Calypso, two musical genres that were created in Trinidad & Tobago. The Supernormal Band is one of those bands that makes it really difficult for the listener to classify it because there is so many influences and the music does not follow an already pre-existing style.

However, the gentlemen of the band and their associates are working hard to bring you new music constantly; it’s one of those bands that are going to be around for a long time as this group of talented artistic fellows have been through many struggles of playing rock in the Caribbean and receiving minimal attention that nothing can faze them. Lookout for this exciting group to bring you a constant stream of new music, new videos and on-stage performances, merchandise is also at sale at all their performances. The album is available online and signed copies are available at gigs. 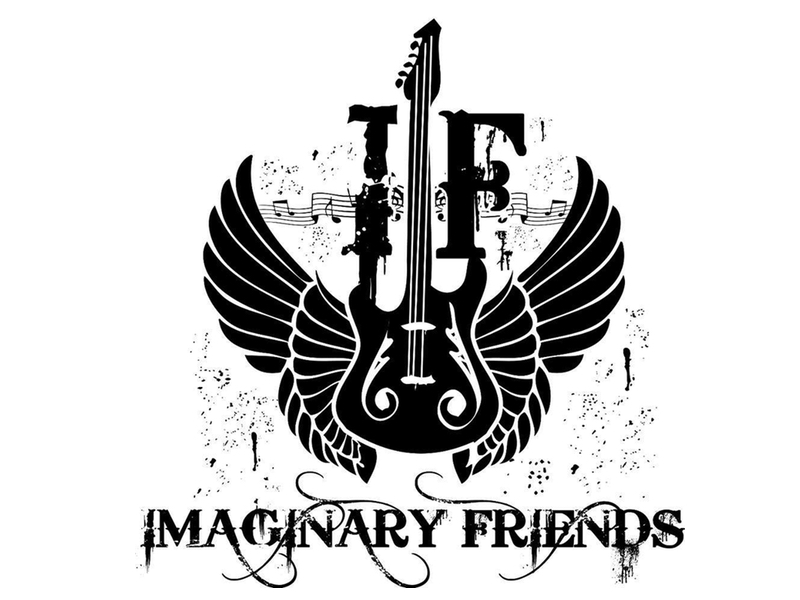 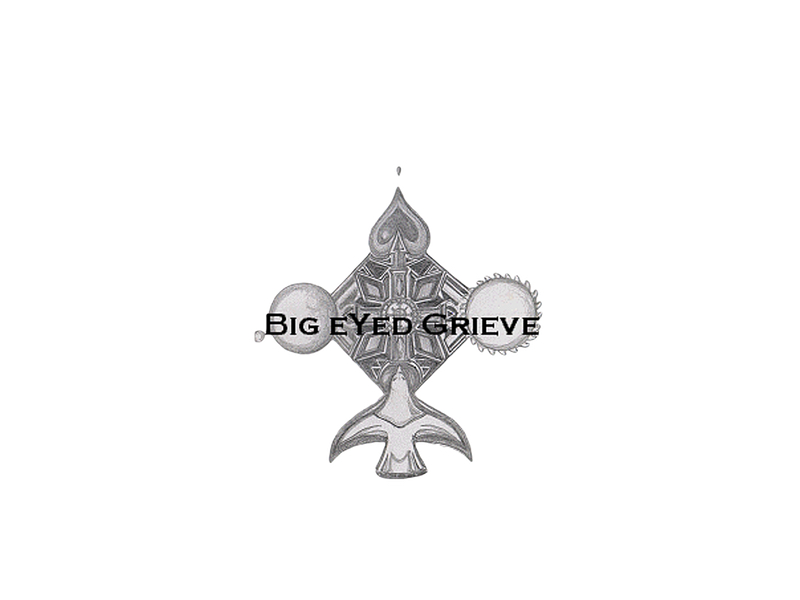