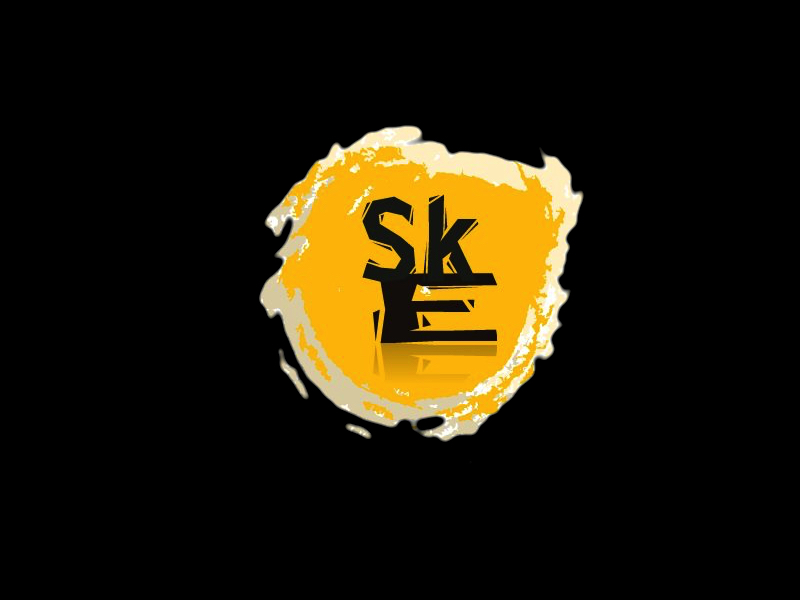 From the small twin islands of Trinidad & Tobago, rises a band like no other! With determination to

bring Rock music back to its Full Glory!

the sound of creative riffs and emotional lyrics. The band has brought together four of the most

loud guitars and a hard

Not just the dreamer but a ‘Fly Boy’ with his eyes to the sky. The fact

composing those emotional lyrics that SkE has become known for.

A Beast on Guitar, nothing can be said about Scott’s playing. You need to

hear it and even more entertaining to see it to believe it.

The Powerhouse…..Stephen is heading to Infinity & Beyond. Stephen’s love of

percussion brings the beat to SkE.

Bringing to light all that lay in darkness. Proof that even a Ginger has a Soul.

Sidekick Envy. Keep an eye out for these lads from Trinidad! 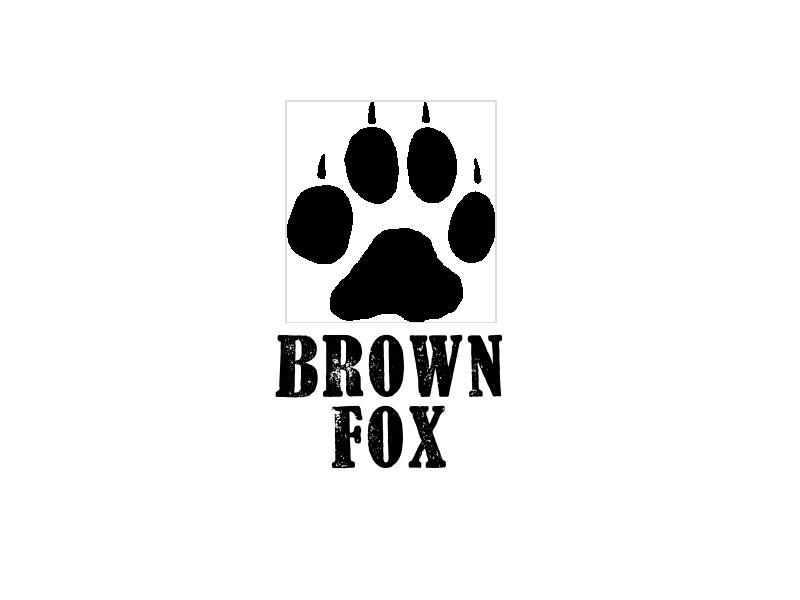 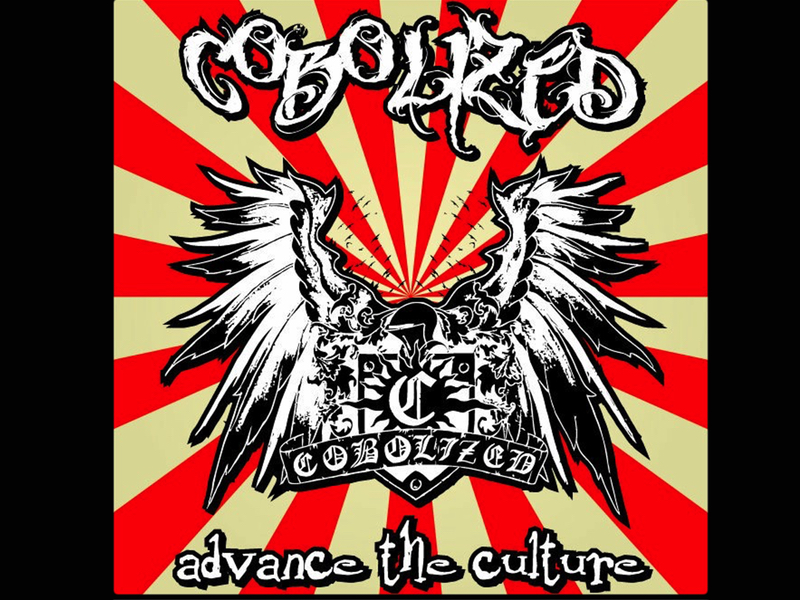 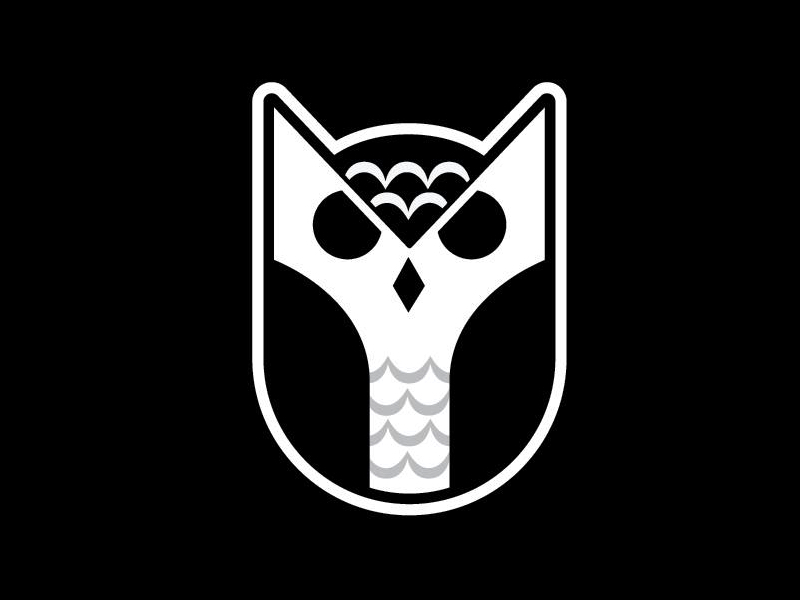