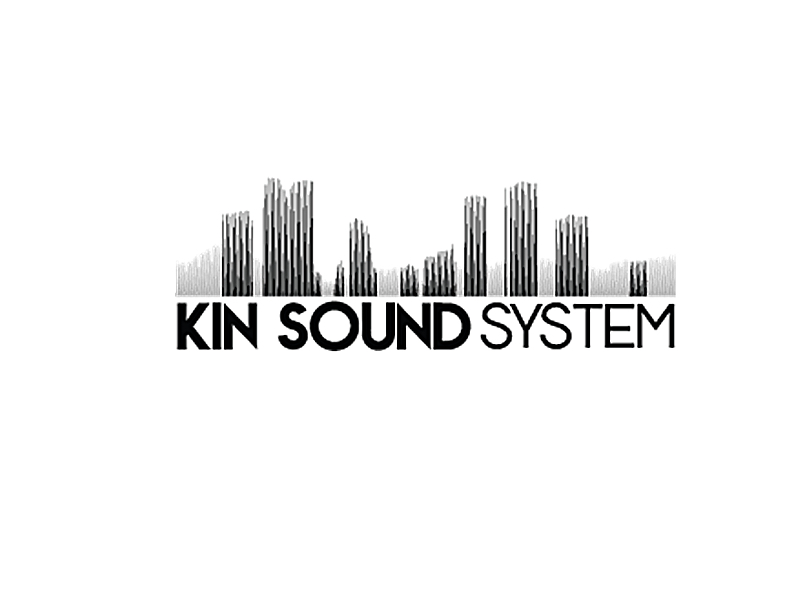 Kin Sound System is a collective of musicians from Port of Spain Trinidad that play their distinctive brand of rock/reggae/kaiso/edm fusion.  The unit is based out of Kin Sound Studios, a full service recording studio in St. Anns, Port of Spain.  The core elements of the band are founder Kiwan Landreth-Smith, Shyamal Chandradathsingh, Keshav Chandradath Singh, Adam Andrews, Jon Otway.  They are often joined by Nickolai Salcedo and John Hussein.  The collective have a number of songs that will be instantly recognizable to people who follow the Port of Spain music scene.  Though their only release to date has been their debut album – Trip into Babylon (Click to Purchase) – the many song writers in the band continue to collaborate and release material. The band will be releasing new material soon and collaborating with many artists throughout the world as they continue their journey of musical exploration. 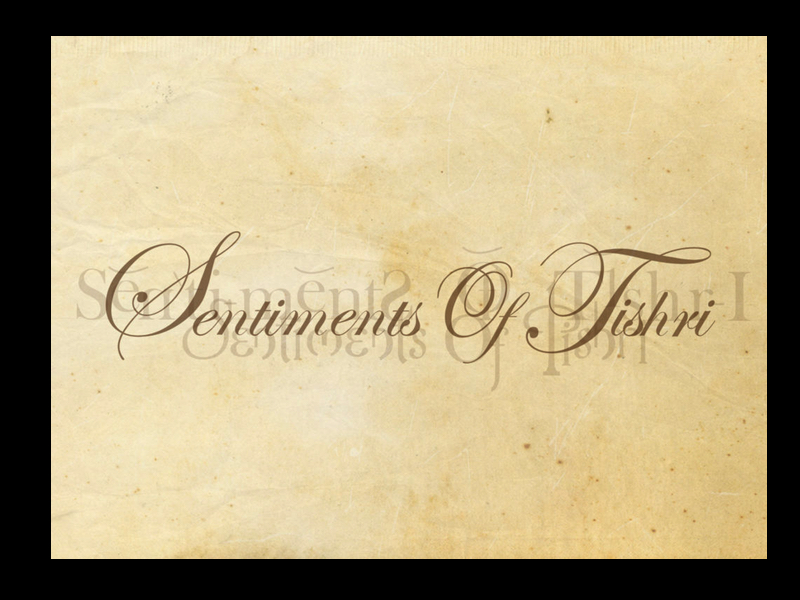 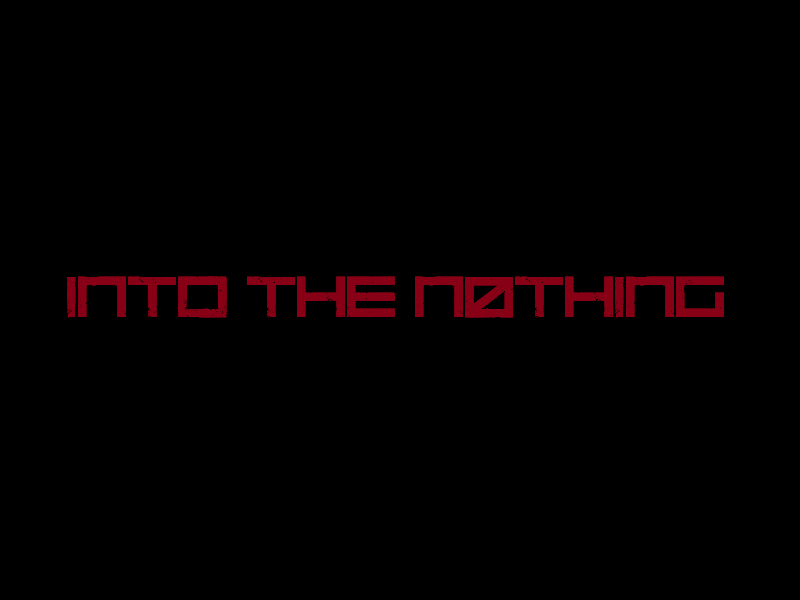 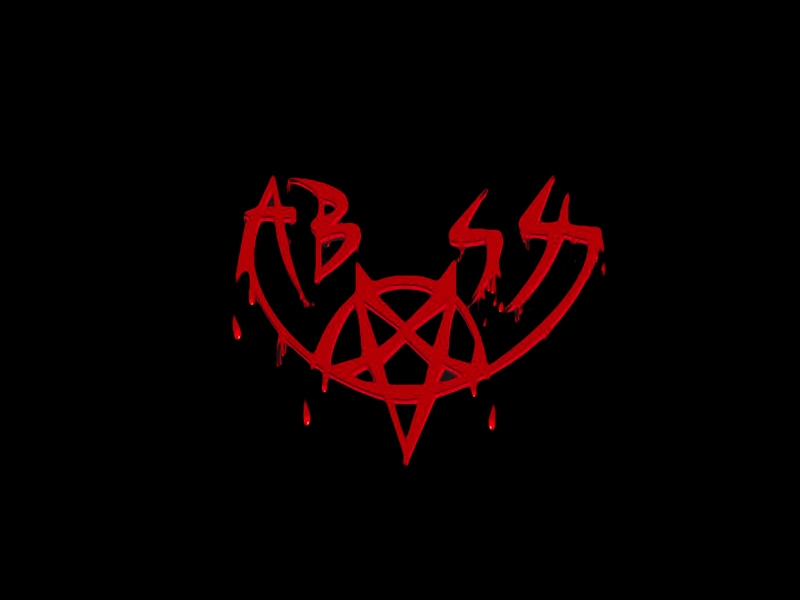