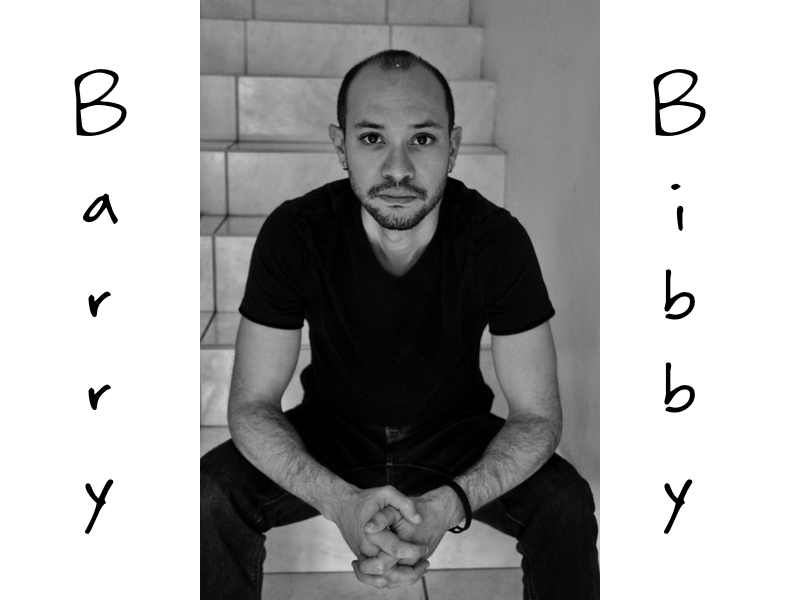 A dreamer at heart, Barry is one of those people that if he didn’t follow his passions it would haunt him.

When music called, it called. After enjoying almost a decade of moderate success with the alternative/punk rock outfit Tripped and Falling, the band disbanded and the members all moved on, musically or otherwise.

“I personally didn’t want to play music for a long time after the band to be honest. I gave so much to it that I eventually felt burnt out”

During that time Barry pursued other creative projects, namely in the culinary field as a Chef. “Cooking gave me a similar feeling to music actually. It’s a passionate field, its tactile and intuitive and of course there is some artistry to it all” but music wasn’t entirely out of the picture and came knocking again a few years later.

“I honestly packed away my electric guitar and would only pick up my acoustic and strum it a bit here and there – eventually songs started to come out in spurts. Every day I would hum a piece of a song and record it in my voice notes.”

Most importantly though was that Barry was enjoying music again. “The process was really fun. A bit scary because it’s all me – no band members to hide behind or share the burden of that soul bearing. It was also the first time singing as a lead”

Barry’s songwriting is earnest and you can feel that in its delivery. There are no over the top metaphors or cryptic lyrics just a guy singing from his heart.

“I’ve really been influenced by artists such as James Bay, Mat Kearney, Ryan Adams and Damien Rice – those guys really know how to bring the feeling in their songs”

With the release of this live album Barry simply wants to share his craft.

“My goal right now is just to make music and have fun doing it. After the previous experiences I’ve had I’m not holding onto illusions of success or anything, but it’s nice to share what I’ve created because after a while you need to let it go for others to enjoy.” 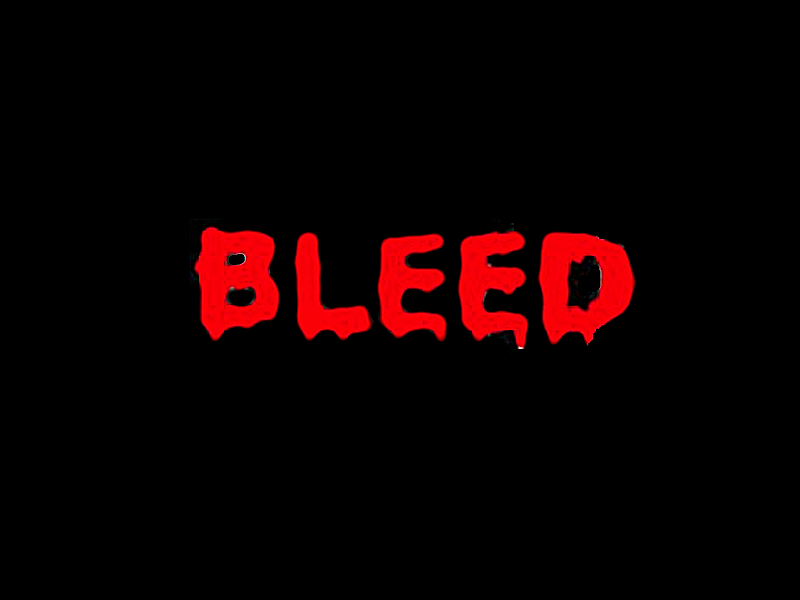 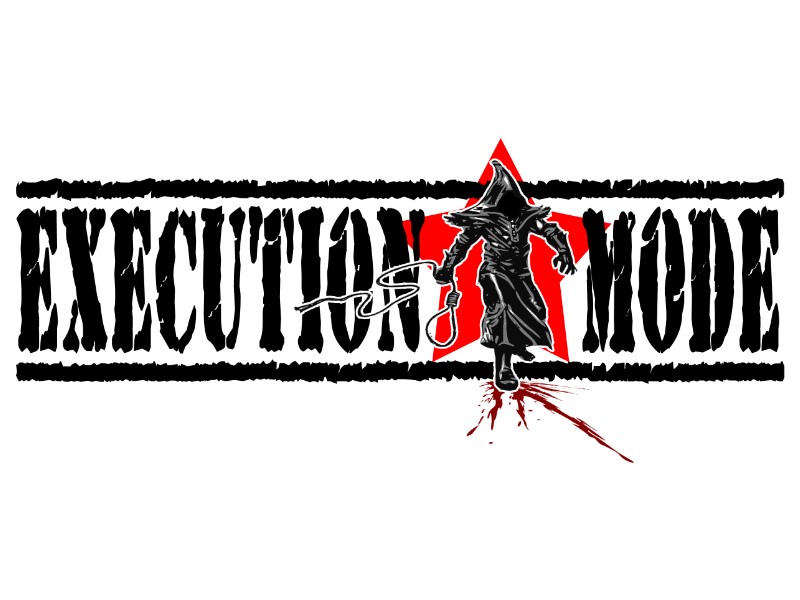 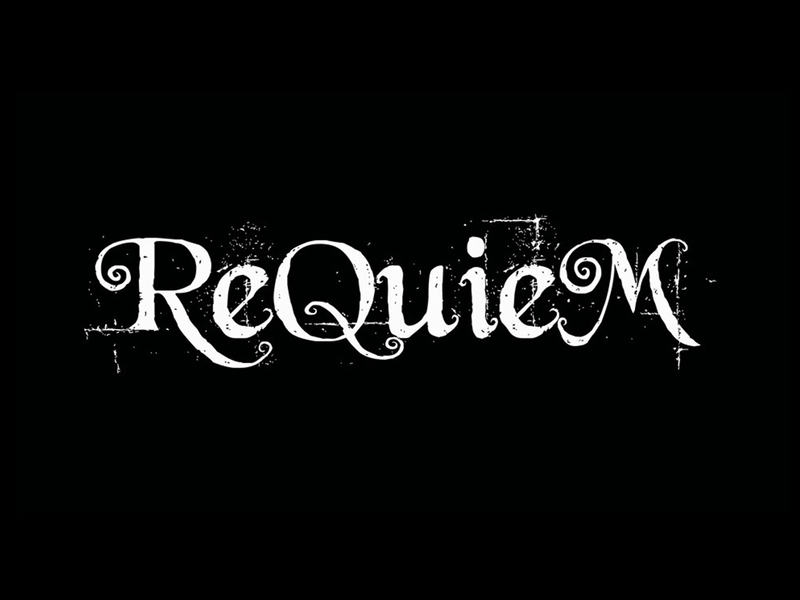